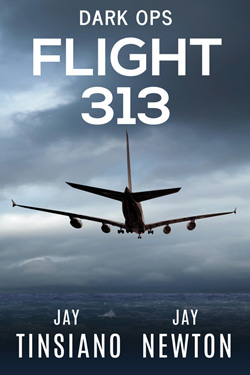 No 1 in the Dark Ops series

A group of men board flight 313 with the equipment and means to hijack the aircraft.

An air marshal who hasn’t seen action for years finds himself dealing with a group of terrorists.

It’s his chance to be a hero.

Except, nothing is as it seems.

A short military conspiracy thriller that will keep you guessing.

Download for Free
We use cookies on our website to give you the most relevant experience by remembering your preferences and repeat visits. By clicking “Accept”, you consent to the use of ALL the cookies.
Do not sell my personal information.
Cookie SettingsAccept
Manage consent